Bolderāja is a district in the Northern Riga on the West bank of the river Daugava. The urban fabric is made up of two different typologies – Soviet time block housing with large roads and vast green spaces as well as smaller roads with traditional timber single family house area, which reminds about the history of the area being a former fisherman village. Today Bolderaja is concentrating a lot of industry and more than half of the area is actually a Riga Freeport area. The point of interest in this area is the Daugavgriva fortress – a 17th century fortress. It has had a very difficult past and currently, while the future of the fortress is unclear, it is run by an activist group, that keeps it open to the public, organises tours and events.

Bolderaja is an area segregated mentally and physically from the rest of the city. It takes 40 minutes with bus and 30 minutes by car to reach Bolderāja from the city centre. The statistics (2018) show, that people from outside Bolderaja view it as one of the least attractive neighbourhoods to live in, so a layer of stigmatization is added to the existing problematics. Bolderāja is an area concentrating elderly people and low-income inhabitants.

The combination of the Bolderaja activist group and the uncertain future of the fortress creates a synergy, that is beneficiary for both. The fortress can become a neutral ground for discussions, a soft space for experimentation, it gives a future and meaning to the fortress as well as something for Bolderaja to be associated with other than the social challenges.

KKC – Kanepes Cultural centre organises an annual world music festival Komēta in the fortress and is conscious regarding the integration of the festival in the neighbourhood as well as how the festival can help in the future visioning of the neighbourhood and the fortress. KKC is a well-known bar, cafe and club in the heart of Riga, that has a big following among the young people.

Kometa festival is interested in carrying out a series of mappings and activities, with the great support from Bolderāja group and the project partner Riga City development department. UrbCulturalPlanning project helps to legitimize their efforts in the eyes of the local authorities as well as brings new expertise to the table and invites to participate in an international network of similar activists.

“The society is very divided… the festival tries to connect it. Russian base community sees the fortress as a big development potential. They are business driven and want to see more classical cultural events, historical fights reproduced etc. But we want to say “the war is over and it is time for new kind of world”.” – Sandra Jakušonoka, Bolderaja group representative and the fortress guardian. 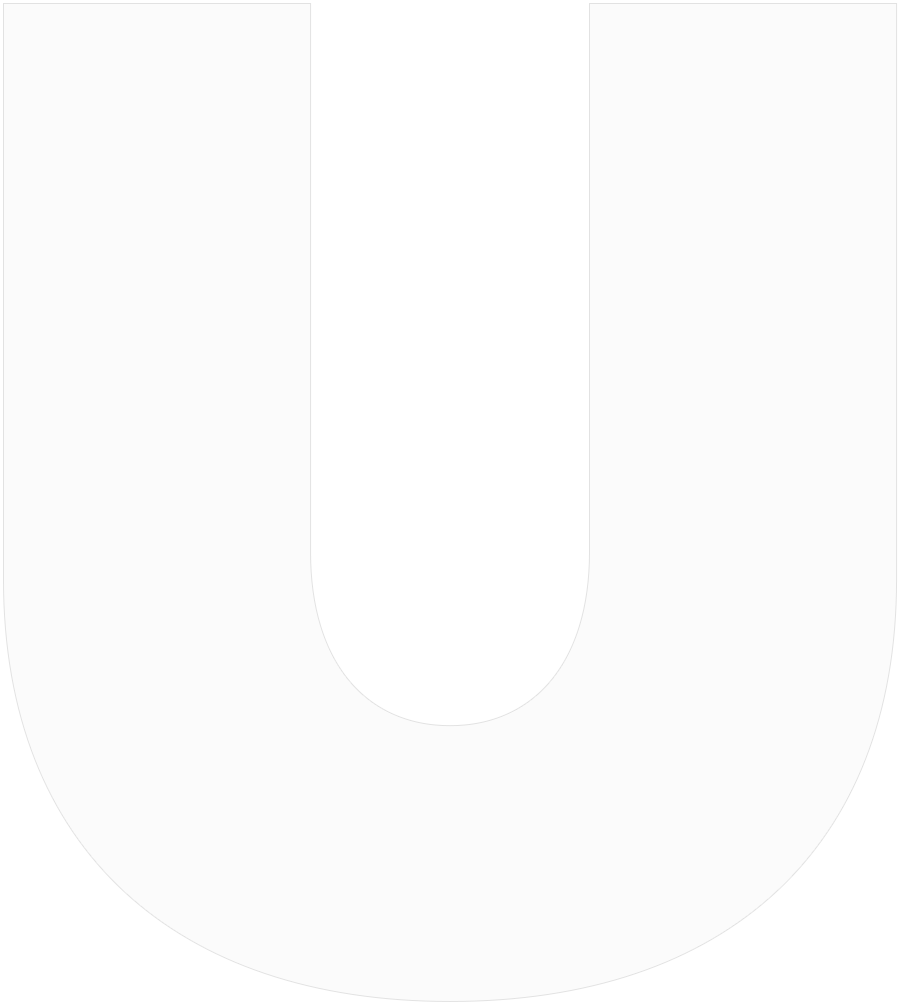